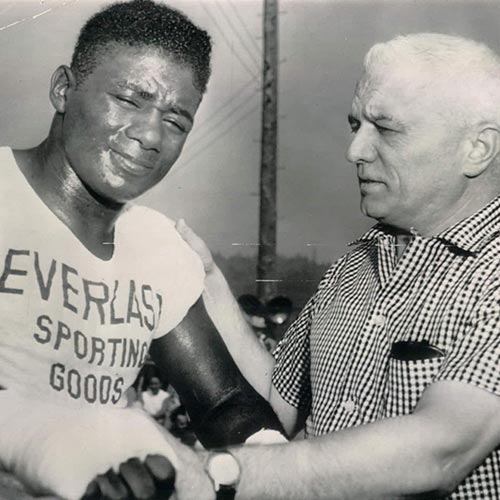 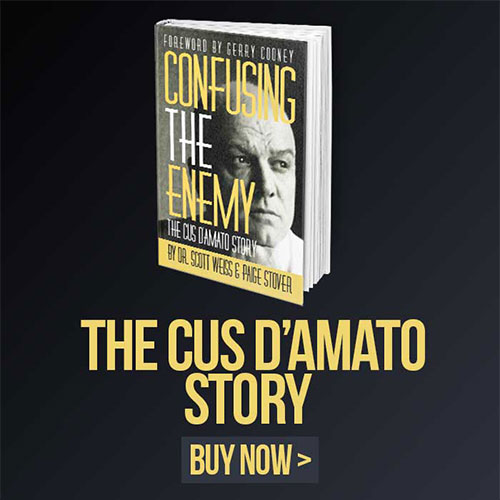 This biographical novel explores the enigmatic life of Cus D’Amato with all the accuracy regardless, if you love boxing, you will not be able to put this book down. 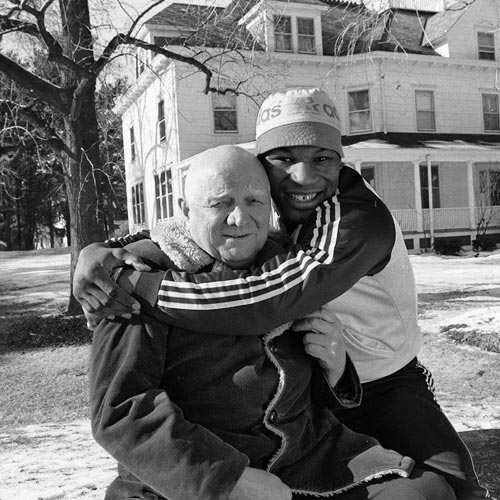 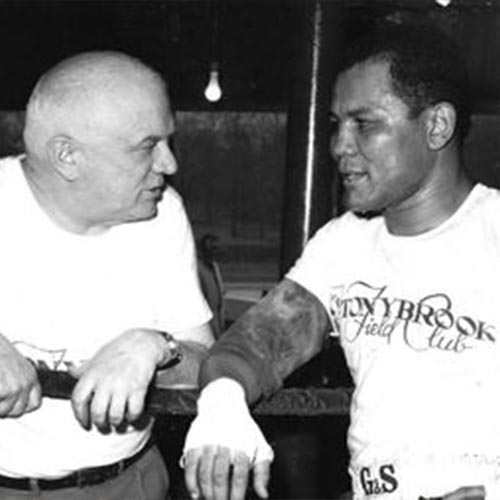 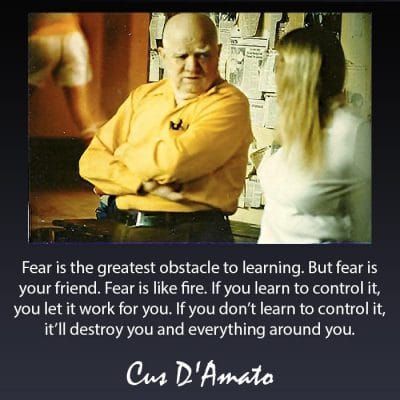 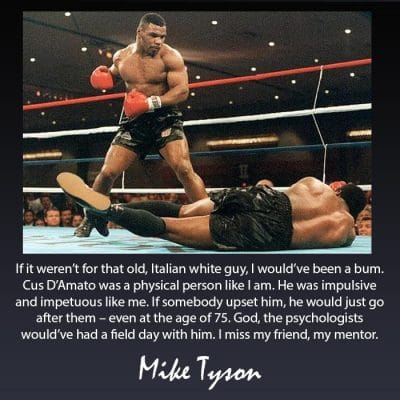 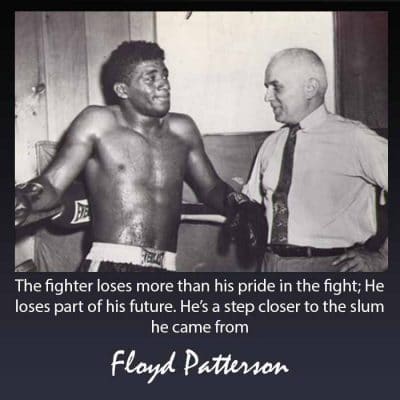 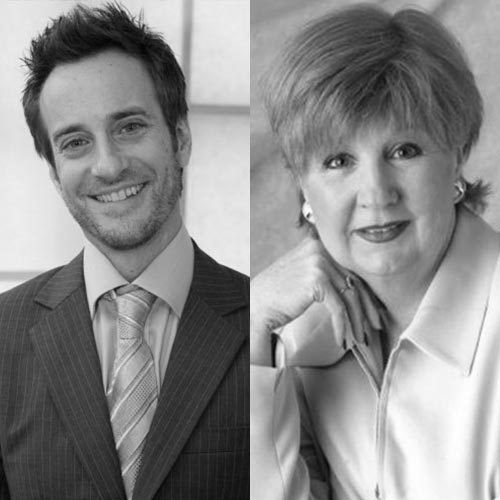 Find out about the authors of this work 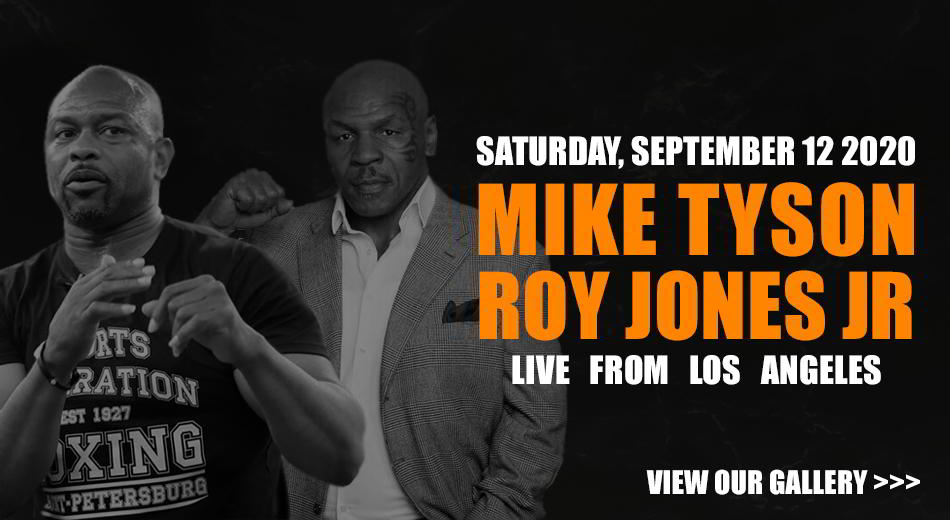 The Cus D’Amato Story

It is often said that he who controls the heavyweight title controls boxing. For several years during the late 50’s and early 60’s legendary boxing trainer and manager Cus D’Amato held a grasp on the division as Floyd Patterson became a contender and, eventually, the youngest boxer ever to win the title. He was also the first to reclaim the title, having lost it briefly to Ingemar Johansson.

Patterson was D’Amato’s first titleholder. In the 1960’s, he helped Jose Torres claim the light heavyweight championship and when, in his early 70’s, Cus discovered 12-year old Mike Tyson who was introduced to him by Bobby Stewart, a social worker at a school for troubled boys. D’Amato took Tyson in and taught him everything he knew about laying claim to the championship. Tyson won it in 1986, a year after Cus D’Amato died of complications related to pneumonia.

This biographical novel explores the enigmatic life of Cus D’Amato with all the accuracy possible, given the fact that everybody you talk to has a different version of the facts and a different spin on the truth. Many people loved and respected Cus. Others thought he was crazy. To this day, hundreds of boxing fans think he is one of the greatest trainer/managers who ever lived. Just as many think he so carefully matched his fighters, that they ascended to the title more on strategic selection of opponents, than on ring prowess. He is often characterized as a knight in shining armor on a quest to clean-up the sport of prizefighting. Several others suggest he was the biggest gangster of them all. Regardless, of your position, if you love boxing, you will not be able to put this book down.

Along the way he was an advisor and strategist for Muhammad Ali. D’Amato worked feverishly, during the period Ali was unable to obtain a license to fight, to put together the match with Joe Frazier. Cus also worked in an advisory capacity with Wilfred Benitez, Gerry Cooney, the Hilton Brothers, and Wilt Chamberlain.

Cus had close friends in high places – Roy Cohn, Howard Cosell, and “Fat Tony” Salerno. He was revered by the members of the Lion’s Gate writer’s circle – Norman Mailer, Pete Hamill, Budd Schulberg, and George Plimpton. He was arrested, had his license suspended, chased by the tax authorities, and adjudicated bankrupt. And his life was threatened on more than one occasion by the likes of Rocky Graziano, Sonny Liston, and various associates of the Five Families of New York.

The authors have interviewed virtually everyone in the boxing world willing to discuss Cus D’Amato. Many don’t want to be quoted. Others only want to rehash the same information that has circulated on the grapevine for years. Very few wanted to take a stand. Weiss and Stover have worked tirelessly to get to the essence of this man who dedicated his life to covering his tracks. This book raises as many questions as it answers about the life of Cus D’Amato, but in doing so tells a captivating story about one of the most dramatic moments in the history of the heavyweight title.